Cara Cruickshank is a Brazilian-American who has lived in France and the U.S. As a woman living in three cultures, she has a first-hand view on intersectional themes and challenges for both women and artists. She began her career in theater at age 10 on Broadway in the musical Les Misérables, followed by a professional acting and singing career including multiple performances at The United Nations General Assembly. Since then she has independently produced and directed well over 75 independent artistic productions in the U.S. and abroad (including Turkey, France and Brazil), focused on cultural diversity, social justice activism, and girls’ and women’s empowerment. Her theater productions, panels, literary salons and cultural events draw from her work in childhood development, education, curricula design, public events, performing arts, independent filmmaking, nonprofit work, project management, entrepreneurship, and community building.

Since then, it has toured to five US cities (Boulder, L.A., San Fran, Portland and NYC) in tandem with a panel on the topic: “How Can Men Support Women to Speak Up and Be Seen?” Each production is locally cast and curated with diverse artists, activists, academics and experts who poetically explore female experiences that defy cultural boundaries.

In 2020, she launched and served as executive producer for The Essential Stories Project, an international film production company which hosted 10 live conference panels of international BLM activists and created a YouTube series of those conversations. (View trailer https://youtu.be/fi7H74WXrCU.)

For nine annual seasons, Cara has directed and produced her original wilderness theater production The Halloween Journey, which highlights women’s history, cultural traditions, and ecology and draws an audience of 400 people each year from throughout NY state. This family-friendly event invites the public to take a candlelit hike in the forest to experience a live multimedia performance. (View trailer https://youtu.be/uOUqs3Zvt2I.)

Additionally, Cara has over fifteen years of experience in childhood development, education and curricula design. She has led youth programs for all ages internationally in gender studies, performing arts, girls’ empowerment, outdoor education and cultural studies for over ten years.

The core of Cara’s work focuses on bringing diverse communities together through the arts and meaningful dialogue in order to bridge stronger relationships across cultural and socioeconomic divides. 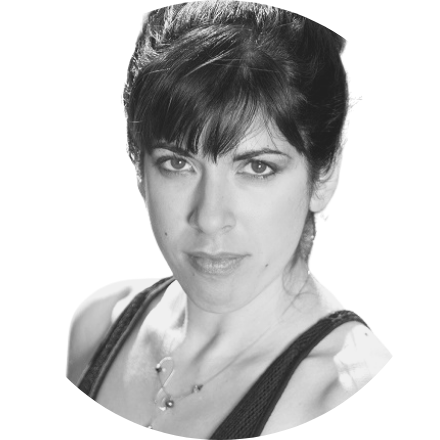