David Holbrooke is a filmmaker and cultural entrepreneur who bought originalthinkers.com in 2004, believing that film was the best way to convey the big ideas that were missing in the public dialogue. Holbrooke was a TV News Producer with the Today Show, CNN and CBS News before moving into filmmaking after watching 9/11 happen and believing that he needed to tell stories with more depth and purpose. In 2008, he became festival director of Telluride Mountainfilm, inspiring and entertaining thousands of people every year with his innovative programming. In 2015, he premiered The Diplomat on HBO, a documentary about his father, Ambassador Richard Holbrooke, which told a personal story as well as a look at five decades of American foreign policy. In 2018, he started the Original Thinkers ideas festival in Telluride, CO, which has since become a burgeoning media company with live events, films and other media assets. Holbrooke lives in Telluride, CO with his wife Sarah and three kids where he rides bikes and skis. 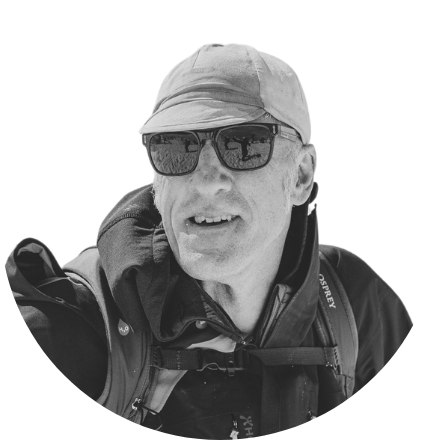