Dov has started and run a number of successful companies in his career, generating nearly $1 billion of market capitalization. His first business, govWorks, was featured in the 2001 documentary “Startup.com”. His later technology ventures—including JumpTV and KIT Digital—went public on the NASDAQ, Toronto and London stock exchanges. Dov’s investment company, KIT Capital (www.kitcapital.com), has led projects in hospitality and commercial real estate, health tech and asset-based finance.
Dov has been a term member of the Council on Foreign Relations, and a board member of Oakwood Homes Corporation, Junior Achievement, and LISTA. He has appeared on Bloomberg, Charlie Rose, CNBC, and the Oprah Winfrey Show, and been featured in Forbes, the New York Times, and the Wall Street Journal. Dov authored The Entrepreneur’s Success Kit: A 5-Step Lesson Plan to Create and Grow Your Own Business (St. Martin’s Press, 2005), and hosts the live radio program Equal Footing with Dov Tuzman, aired nationwide each week on the faith-based Talkline Radio Network.
Dov has also experienced significant and humbling challenges in his professional life. In 2015, he was arrested on securities fraud charges while on a business trip abroad. While most of the charges against him were ultimately dropped, Dov spent almost a year in legal limbo in a foreign prison. In August 2019, Dov spoke openly for the first time about this experience, (https://www.youtube.com/watch?v=nT5GZnadiZI), and has since become a recognized advocate for prisoners’ rights and against prison rape.
Dov holds an undergraduate degree and master’s certificate from Harvard University. He is the eldest grandson of Holocaust survivors, and a proud father. Dov splits his time between Manhattan and the Catskills town of Loch Sheldrake, NY. 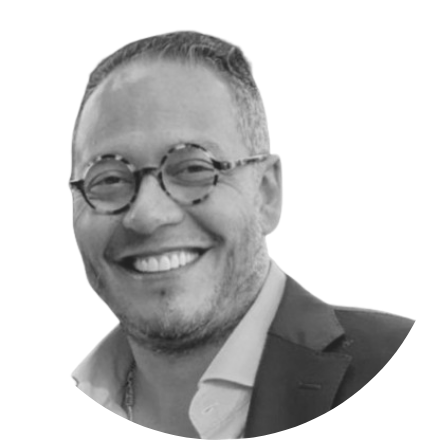