Hector E. Sanchez Barba is the Executive Director of the Labor Council for Latin American Advancement and the Chair of the National Hispanic Leadership Agenda, a coalition comprised of the 46 leading national Latino organizations. He is an indefatigable voice fighting systematic injustices against Latinos, immigrants and the most vulnerable communities across the nation.

In 2012 the U.S. Office of Personnel Management appointed Sanchez as co-chair of the Hispanic Council on Federal Employment in the effort to remove barriers to recruiting, hiring, retaining, and advancing Hispanics in the Federal workforce; Hector continues co-chairing the council. In 2015 he was appointed to the Executive Council Committee on Immigration, he is a member of the AFL-CIO Labor Commission on Racial and Economic Justice and the Criminal Justice Reform advisory council. In 2014 Hector was appointed to the Commission on Hispanic Legal Rights and Responsibilities of the American Bar Association. He is also a member of the Kennedy Center’s Latino Advisory Council, Univision’s External Advisory Board, El Rey Network Hispanic Advisory Council and PVBLIC Foundation LATAM Board of Directors. He frequently appears as a commentator on national and international TV networks, his opinions have been widely published and he is a regular speaker at conferences across the country. 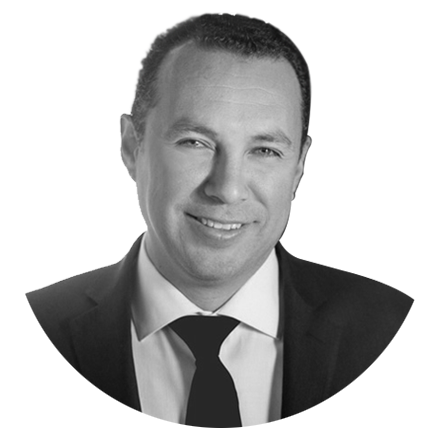