Homegrown in Aurora, CO, Kevin joined VEC in 2022 as the Senior Manager of Youth & Economic Empowerment. Kevin received his bachelor’s degree from the University of Denver, becoming a first-generation student. Prior to joining VEC, Kevin worked for Congressman Jason Crow as the immigration staffer and community media liaison. He championed many immigration efforts including the creation of The Protection Oversight of Detention Centers Act and census efforts with district-6 reaching the highest self-response rate in the state. Kevin serves as the Chair of the Immigrant and Refugee Commission in the city of Aurora whose goal is to promote integration of local immigrants and refugees into the city’s civic, economic, and cultural life. Some of his past work also includes being an Ambassador for Denver Mayor Michael Hancock in 2018.

His parents being pastors for 15+ years, Kevin has been involved in serving the community for years. Serving in his non-profit church he has gained experience in youth programming and development, social media, designing, and leadership development. Now joining VEC, Kevin hopes to continue empowering the immigrant and refugee community to create bridges in areas where minorities are underrepresented. 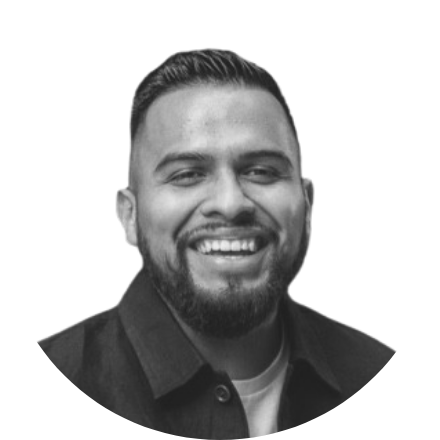