Vestine is originally from Burundi and moved to Colorado in 2009. She has been involved with Village Exchange Center since the beginning, and is currently the youngest member of our team. She has been a big part of the community by engaging in VEC Youth Natural Helper in 2018, and in 2022 completed the Natural Helper training program. She has also won awards from RISE COLORADO, Young Aspiring Americans for Social and Political Activism (YAASPA), and was one of the Top 20 Students with a high GPA at Aurora Central High School. Vestine is currently studying Criminology and Language Art at Metropolitan State University in Denver. She is speaks five languages including Korean, Japanese, Spanish, English , and Kirundi. Fun fact about Vestine is that her younger sister is the girl on mural in VEC’s lobby. 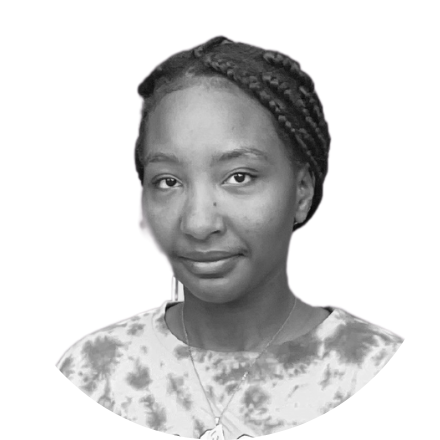